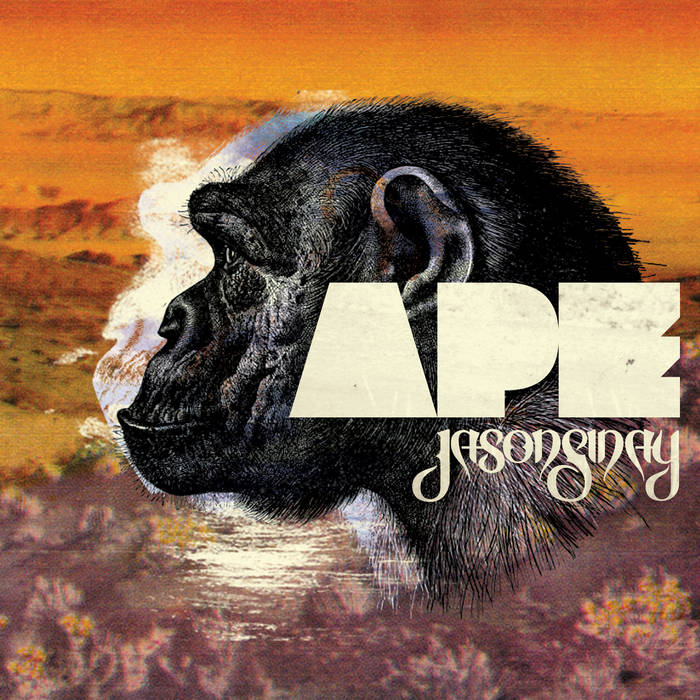 Jason Sinay, the respected Los Angeles session musician for such artists as Jerry Lee Lewis, Neil Diamond, Dr. John, Toots and The Maytals, and Ivan Neville, originally released his debut CD, The Jason Sinay Band (Tomato Records) in August of 2005. This stunning digital-only reissue has a new title, Ape, and has been re-mastered with additional bonus tracks. The ape-man is joined by Heartbreakers Mike Campbell, Ron Blair, and Steve Ferrone; Cracker's Davey Faragher; Ivan Neville and others. This album features ten original tracks plus covers of The Grateful Dead's "Scarlet Begonias" and JJ Cale's "I'll Make Love to You."

Mastered at The Mastering Lab in Ojai, CA by Robert Hadley

Bandcamp Daily  your guide to the world of Bandcamp

Interviews With Butcher Brown and Slauson Malone, plus LP of the week by SAULT.