Ape & The Wall Of Questions 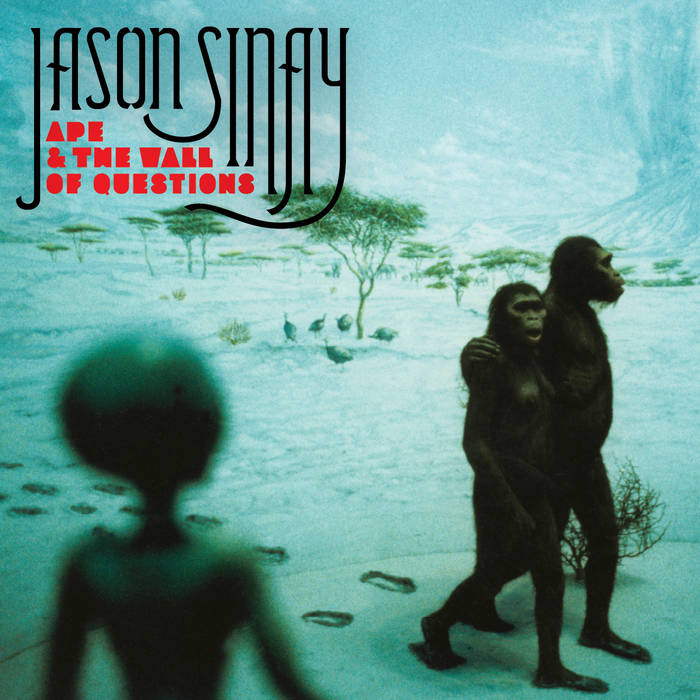 Jason Sinay, the respected Los Angeles session musician for such artists as Jerry Lee Lewis, Neil Diamond, Dr. John, Toots and The Maytals, Ivan Neville and The Dirty Knobs (with Mike Campbell of Tom Petty & the Heartbreakers), has released his stellar sophomore album, Ape & The Wall Of Questions. This album features six original tracks plus cover versions of The Grateful Dead's "Jack-a-Roe", "Bertha", and Bob Dylan's "Love Minus Zero/No Limit".

Mastered at The Mastering Lab in Ojai, CA by Robert Hadley

Very Special Thanks to Martin Pradler and Jeff Epstein.

.......And most of all Thanks to my girls Chris, Sibba, Danielle and Scarlett.

Bandcamp Daily  your guide to the world of Bandcamp